Using a photojournalistic method I create what I call Inversions, I collect moments of places and objects which I then transform into inversions or digital negatives. All of my works are created with the same method, it is not a filter, I turn positive images inside out. All of my subject matters exist in reality, they are not arranged, I show them exactly how I found them. My part of the process is location, time, and viewpoint, content and color are decided by nature. My work is an attempt to help nature express itself by using the negative color space which highlights and amplifies the structures and patterns within nature itself, the original creator.

In Plato´s Hall of Forms, all that exists in the Material World is in its original and purest form there. Spiritual writers have called this Hall the 5th Dimension, where everything looks like the direct opposite of the Material World. My Style and Work is an exploration of everyday objects and Natural Phenomenon in causal effect relationships with Man and Nature. I capture these Moments mostly on Walks and Travels but they can come at any time. By converting the Positive Image that I capture into a digital Negative, I abstract it and explore the Colorscape in the Hall of Forms.
The Moment Series is a photojournalistic essay that questions if the origins of art are hidden within the negative color space by allowing Nature to express itself. 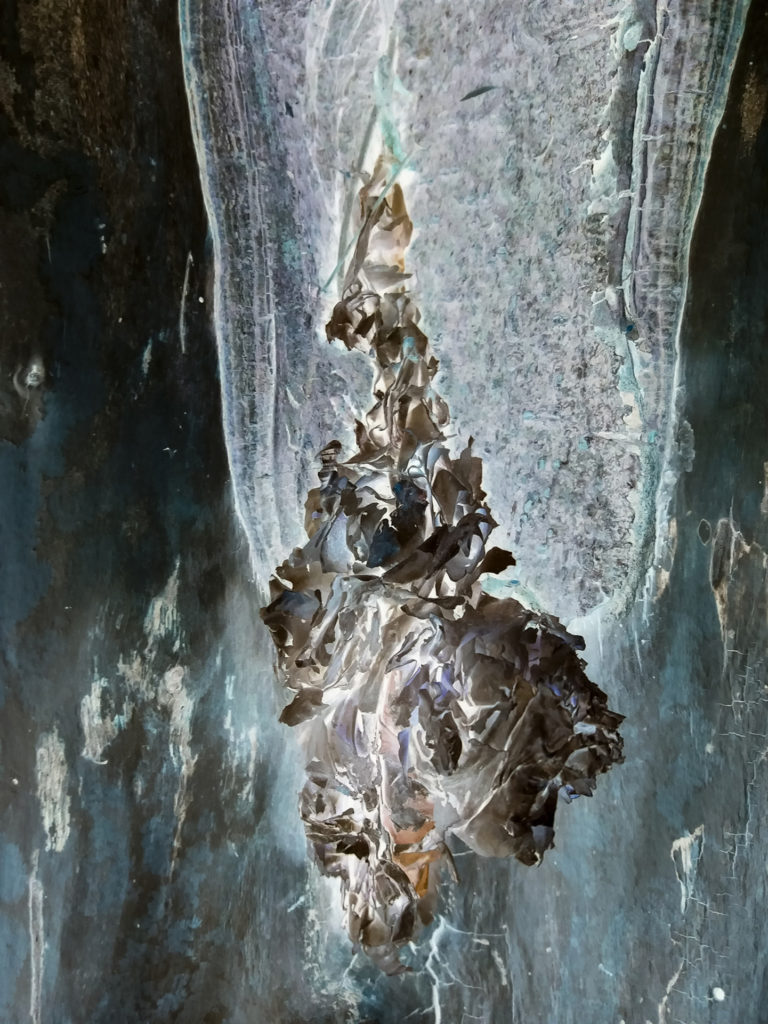